VIDEO: We talk: Utah residents on abortion ban.
On June 24, the U.S. Supreme Court overturned the landmark Roe v. Wade decision that for nearly 50 years ensured the constitutional right to an abortion. Over 10 states preemptively passed so-called "trigger laws" – designed to snap into effect immediately or soon after a Roe reversal. However, Planned Parenthood Association of Utah immediately filed a lawsuit seeking to block the state's ban on abortion, arguing that the law violates the equal protection and privacy clauses of the state constitution by banning abortion rights in cases of rape, incest or a mother's health being at risk. Utah has now had an abortion ban blocked in state court, allowing abortions to resume in the state. CGTN Stringer in Salt Lake City, Utah, talks to local residents, to find out their attitudes toward abortion rights and whether the state law will protect their rights after Roe v. Wade was overturned.
Loading… 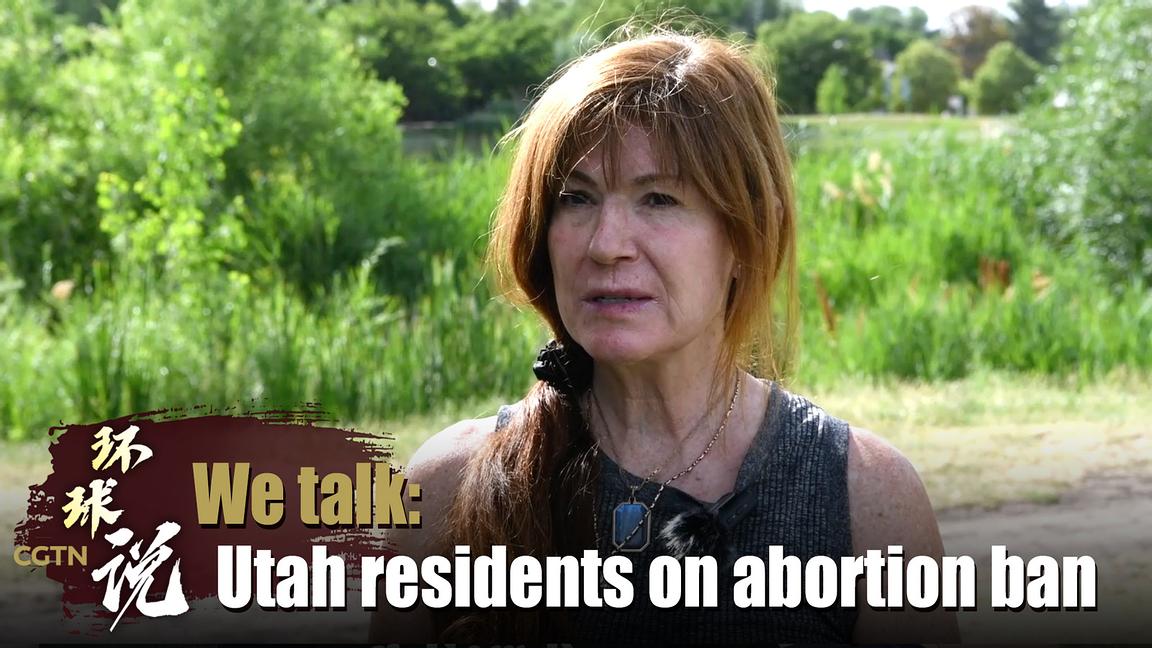